Q: Maybe I missed it, but the No. 1 reason I see cars with illegally tinted windows in the front is to obscure visibility of the driver. All across the Bay Area, one can observe people driving while drinking alcohol or getting high and even performing sex acts while parked or driving, etc. I cannot count the many times I've been driving and seen a car's tinted front window rolled down and clouds of marijuana smoke or vapor billowing out.

A: That's a hefty list, and more than two cents worth. Front windows cannot be fully tinted unless the driver has a medical reason for it. And it is illegal for anyone in the car to smoke pot. I'm almost afraid to ask what others have seen behind those tinted windows.

Q: For a few weeks the signals on First Street north of downtown San Jose have been pretty random. They change when there is no traffic and allow for turns when no one is turning. Has the traffic computer had a breakdown? 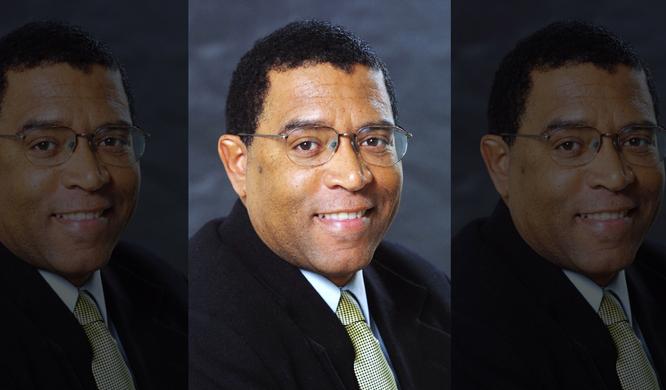 A: Sort of. First Street north of downtown is scheduled to be repaved this year. Prior to repaving, sections that need more fixing are dug out in preparation for further work, which impacts underground sensors at some signals. Until roads are repaved, the signals must operate without sensors, serving each direction, regardless of whether vehicles are present.

Although the timing will not be responsive to traffic without sensors, the city has adjusted it to try to accommodate current traffic in the meantime.

For traffic signal concerns, contact the city at traffic.signals@sanjoseca.gov or call 408-975-3700.

Q: On Lincoln Avenue in Willow Glen, between Wells Fargo and Bank of America, there's a stoplight. No public roads cross Lincoln at this point; there is only an entrance to and exit from the bank parking lots.

In the age of online banking, bank buildings and parking lots are now oversized and seldom used. Yet when I walk through this pedestrian-oriented business district, even when the banks are closed, I have to press a beg button to continue walking on a public sidewalk that crosses these private driveways.

The handful of people who still use the bank parking lots should be able to follow the same rules as anyone else using a driveway. This signal serves no purpose and should be removed.

Eamonn Gormley, San Jose Join Gary Richards for an hourlong chat noon Wednesday at www.mercurynews.com/live-chats. Look for Gary Richards at Facebook.com/mr.roadshow or contact him at mrroadshow@bayareanewsgroup.com

A: You have a good point. The city is looking into adjusting the pedestrian timing.