Now banned on Tumblr: "Real-life human genitals or female-presenting nipples, and any content - including photos, videos, GIFs and illustrations - that depicts sex acts." 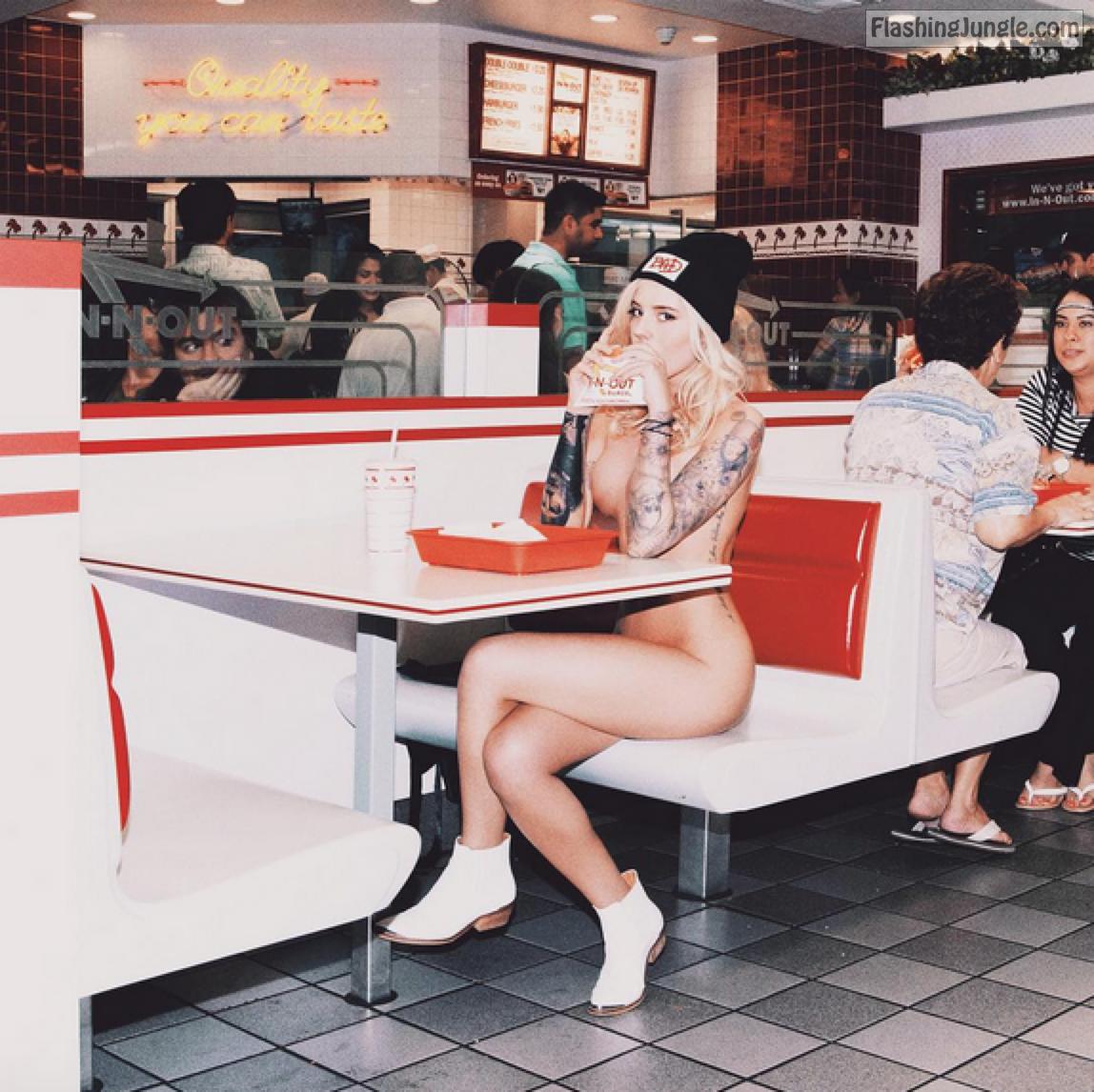 I was first introduced to Tumblr by a guy I dated for three months. I remember him being pissed at me for using a Windows phone back then. How dare he question my loyalty to Nokia! "But along with Android, comes Tumblr," he whispered to me during a date. He then proceeded to open his Tumblr, cover it with the menu card and slide it across to me to shield it from the waiters' gaze. As soon as I lay my eyes on the phone screen, I knew I was hooked. I switched to an Android phone the very next week and slowly began to curate my timeline with porn that made my queer life much more bearable.

For most people, Tumblr has existed in a grey area between other platforms like Reddit and Twitter. It has wholesome posts that help people feel better and yet has enough action shot by users personally, allowing a level of exhibitionism that other apps won't allow. I feel a strong sense of sexual freedom every time I am on Tumblr (which is thrice a day), and the hashtags out there have made it easy to find people who are on the same wavelength as you. Name your fetish, and you are bound to find it on Tumblr. For a young queer kid, following other queer men who don't shy away from their sexuality online was incredibly liberating.

So, here's saying goodbye to Tumblr. You have been with me through soft times and hard. Mostly latter. Your modern-day cleanse notwithstanding, you will always occupy a space in my heart and my phone's storage.