A certified nursing assistant who worked at a Southern California group home for severely disabled patients was indicted Wednesday on suspicion of multiple child exploitation crimes, including filming himself sexually abusing children at the group home facility.

A federal grand jury in Los Angeles charged Steve Jackson Rodriguez, 37, of Pomona, in a six-count indictment that includes four counts alleging he produced child pornography, according to the U.S. Attorney's Office.

Rodriguez, who was arrested on Aug. 25, is scheduled to be arraigned on the indictment on Sept. 16. 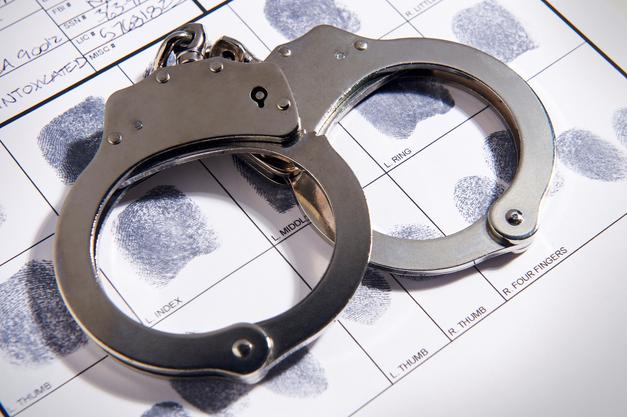 The indictment alleges Rodriguez produced child pornography with three minor victims, two of whom were severely disabled patients being housed at a group home that employed Rodriguez. A Justice Department statement on the indictment did not identify the group home.

One of the disabled victims was 8 years old when Rodriguez filmed the illegal sexual conduct, prosecutors allege.

The indictment charges Rodriguez with filming his sexual encounters with another minor victim, whom Rodriguez allegedly enticed into engaging in sex and lewd acts.

Special agents with Homeland Security Investigations are investigating the matter and have reason to believe that Rodriguez may have had illegal sexual conduct with other victims during his employment at group homes and psychiatric care facilities where he has worked as a certified nursing assistant, officials said.

If convicted of the charges in the indictment, Rodriguez would face up to life in federal prison. He also would face a mandatory minimum of 15 years in federal prison for each of the four counts alleging the production of child pornography, according to prosecutors.