Ms. McGovern is an author and the mother of a 25-year-old with autism.

In 2018 an NPR investigation sent shock waves through the community of people with intellectual or developmental disabilities, their families and their care providers: According to Department of Justice data, these people are at least seven times as likely to be the victims of sexual abuse as their nondisabled peers. Terrified parents like me have been grappling with this news ever since, unsure of what steps to take to best protect their children.

If they had thought about it at all, most parents probably assumed their child's high school transition-to-adulthood program would address this issue, with sex-ed programs that include, at the very least, the necessary vocabulary for self-protection, like "good touch/bad touch." But here's the shocking reality: Currently, only three states in the country explicitly include special ed students in their sex-ed requirements. Six other states provide optional resources adapted for more accessible sex-ed curriculums. Thirty-six states fail to mention students with special needs at all, meaning the issue is left up to the individual school districts, which, more often than not, punt the ball until parents demand it or a crisis arises, e.g., two students are found in a bathroom stall or a nonverbal girl is discovered to be pregnant. Then frantic measures are hastily put in place. Inevitably, the teachers are ill-prepared, the message is muddled, and the impact is unclear, especially when these measures come far too late for many students.

As the parent of a 25-year-old with autism, I can see how this issue got lost along the way. Schools are laser-focused on the measurable goals the federal government has prioritized - namely, employment and independent living. Where we live, in a liberal college town that wouldn't have faced much in the way of moral or religious objection, sex education still wasn't taught in Ethan's special-ed classroom until other parents demanded it when he was about 17.

The topic has long been a thorny issue for the federal government, even when it comes to the mainstream student population. Since the late 1980s, approximately $2 billion has been allocated for abstinence-only-until-marriage curriculums that countless studies have shown to be ineffective in reducing teen pregnancy. Over the past six years, a handful of bills have made their way through state legislatures mandating more comprehensive sex education that includes information on contraception, S.T.D. prevention, online safety and sexual orientation. While this is undoubtedly a step in the right direction, little - if any - mention is made in these bills when it comes to students with disabilities. 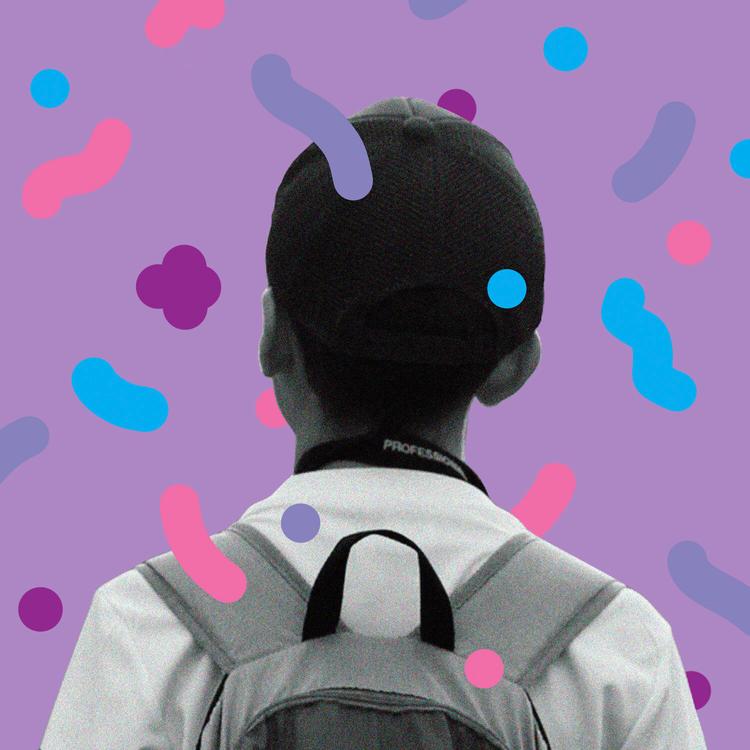 A glance at a radically different approach taken in Britain shows us that it is possible to do better for all our children.

In 2017, Britain enacted a law requiring "relationships and sexuality education" to take place in all secondary schools, with a foundation that starts much earlier. In primary grades, pupils starting at age 6 get one or two lessons a week on "healthy relationships," including anti-bullying, friendship building and empathy. Older students cover topics including consent, healthy and unhealthy relationships, L.G.B.T.Q. issues, gender stereotyping, harassment and social media safety. The government argues that the earlier curriculum sets up a strong basis for the more complex subjects covered in adolescence.

In Britain, this mandate includes special-ed students and offers a whole gamut of specific recommendations for them: encouraging a "spiral curriculum," in which topics are revisited regularly in greater depth; avoiding euphemistic language (like "sleeping together") that can confuse children with disabilities, especially those on the autistic spectrum; using experiential learning, including field trips to health clinics; and role-playing during which students are given a chance to practice saying "no."

I'm embarrassed to say that when Ethan was growing up, it didn't occur to us to make these kinds of resources a priority, both for his safety and for the sake of the relationships he might one day want to explore. We were too busy fretting about his failed job placements and teaching him how to use an A.T.M. I suspect the same is true for many families navigating the choppy waters of transitioning children with developmental disabilities into adulthood. You look around for clues to their futures, the same way you did when they were newly diagnosed toddlers: What matters most? What should we focus on? You follow the lead of other parents and educators - mostly focused on jobs and cooking skills - and you hope they're right. And then you hear a story on NPR confirming the reality of a fear you've buried for too long, and you think: Wait. Why haven't we talked about this more?

We know our children and their exquisite vulnerability - their willingness to trust, their dependence on others for help. How do you teach a child that the world isn't all the kindhearted teachers and adults they've known all their lives? The answer is clear: We ask those teachers to help us tell them. And we demand that our government gives those teachers the training and tools to do so.