Home > Adult Products > Nice One M8, 'Sex Education' Is Coming Back for Another Shag 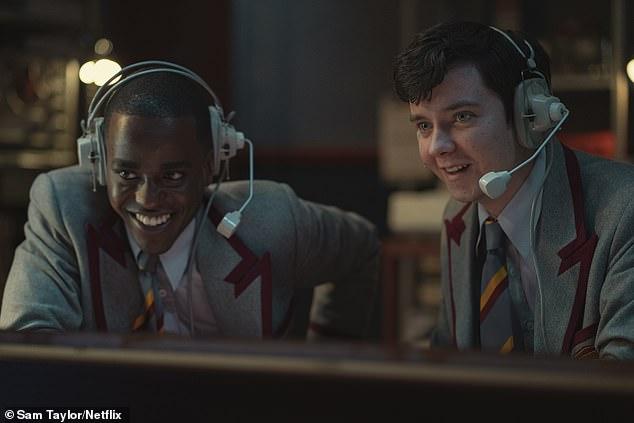 When Sex Education premiered on Netflix this winter, it wasn't clear what would set it apart from other popular shows about horny teens, like the British series Skins or the long-running Degrassi. No one was really clamoring to be reminded of their childhood intimacy issues, and recent shows that tried to revamp relatable high school content like MTV's Awkward were too cringey for just-out-of-college viewers like myself to enjoy. But when 40 million households tuned into Sex Education in its first month, it was clear the show got something surprisingly right for fans of all ages-and on Friday, Netflix announced that season two is on its way, Deadline reports.

"[Creator] Laurie Nunn has captured the awkward teenage experience with a lot of heart and humor in Sex Education," Cindy Holland, Netflix's vice president of original content, said in a press release. "She's created a universally relatable series that has resonated with our members around the world."

The series centers on high schooler Otis Milburn (played by Asa Butterfield), who learns a lot about sex therapy from his therapist mother Jean Milburn (Gillian Anderson) and decides to start a sex consulting business at his school with help from his love interest, the no-fucks-given Maeve Wiley (Emma Mackey). The show covers a wide range of issues teens face, whether they're having sex, want to have sex, or don't feel ready. And its characters are gloriously diverse, giving people on all sides of the spectrum some shine.