Home > Blog > More Teens Are Sexting and Are Unaware of Legal Ramifications, Sa

A new study finds that sexting among youth is more prevalent than previously thought, and that minors are unaware that in some jurisdictions sexting is a criminal offense, suggesting better laws are needed, as well as more education aimed at teens.

The study, published in Sexuality Research and Social Policy, was conducted in 2011 by researchers from Drexel University. The researchers surveyed 175 undergraduate students at a large northeastern university about their exchange of sexually explicit text messages, known as sexting, including those with and without photographic images.

More than half of respondents (54 percent) reported sexting as minors, and 28 percent stated they had sent photographic sexts. The majority of respondents (61 percent) were not aware that sending texts could be considered child pornography. In the study, 59 percent of respondents reported that knowledge of legal consequences "would have" or "probably would have" deterred them from sexting.

Researcher David DeMatteo, J.D., Ph.D., associate professor of psychology and law, at Drexel, said in a press statement, "Given the harsh legal penalties sometimes associated with youth sexting and the apparent frequency with which youth are engaging in it, the lack of comprehension regarding such penalties poses a significant problem."

Lead study author Heidi Strohmaier, M.S., told Healthline, "We looked at both forms of sexting that are likely to be considered illegal, photographic and text only sexts (which are less likely to be illegal). More than half of participants are engaging in youth sexting. We found that the majority of them do not know that some forms of sexting can be illegal."

Pointing out that laws concerning sexting are "not consistent across jurisdictions," Strohmaier said, "Under federal law, youth sexting is usually prosecuted under really serious child pornography laws. There seems to be a movement in some states towards drafting legislation that's very specific to the behavior and is able to capture and target that, rather than lumping all of those behaviors together under serious child pornography laws." 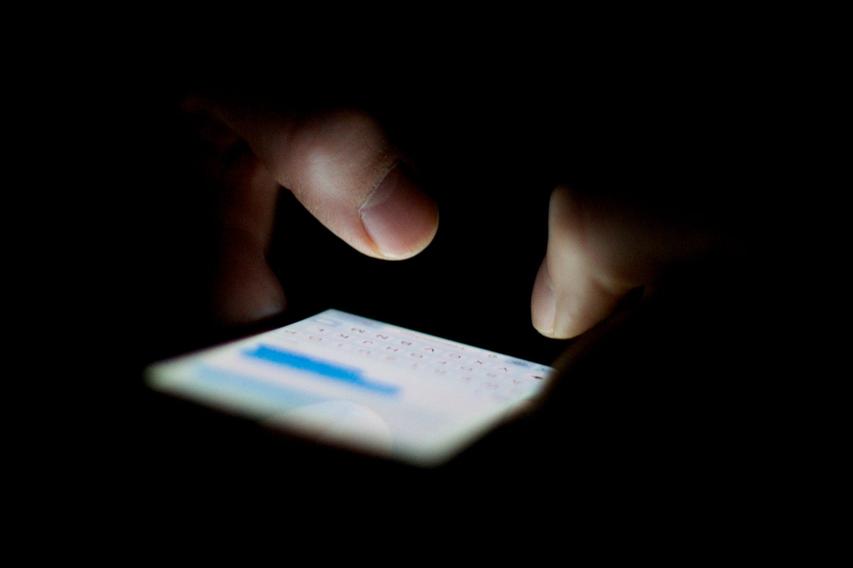 When queried if there were any surprising study findings, Strohmaier said, "We were surprised that knowledge of legal consequences did seem to have a deterrent effect. Because they are young, we thought maybe, even if they knew about the laws, that wouldn't deter them from sexting. But we found that among those who were aware sexting could be illegal, they were a lot less likely to sext than those who didn't know."

Pointing out that social and psychological consequences are also associated with sexting, Strohmaier said, "It's important to distinguish between the types of sexting often portrayed in the media, which are extreme cases that result in harassment, bullying, and sometimes suicide, from the more benign forms of sexting. Fortunately, we didn't see a lot of negative consequences of sexting, despite the high numbers of sexting, and despite the fact that most of our sample were not aware sexting could be illegal."

Pointing out that the most common motivation for sexting identified in the study was in the context of a romantic relationship, followed by expressing a romantic interest, Strohmaier said, "Arguably that could be considered normative sexual development. But technology is different than it was 30 years ago."

The researchers note that sexting is often punishable by laws governing serious child pornography and child exploitation offenses. Convictions of these offenses carry steep punishments, including jail time and sex offender registration-punishments many lawyers and legislatures have deemed too harsh for adolescent sexting.

"It's a major concern that many states do not have laws that specifically address sexting," said DeMatteo. "Sexting-specific laws would be beneficial because they ideally would clearly define what constitutes sexting and outline potential penalties. To the latter point, these laws would make it possible for judges to avoid imposing overly harsh sentences on those who are prosecuted under sexting laws."

Related News: When Is Teen Misbehavior a Sign of a Serious Problem? "

According to the researchers, an important step in addressing this issue would be to develop educational initiatives aimed at providing basic information to youth about legal consequences of sexting, as well as other negative consequences, such as humiliation, a tarnished reputation, and bullying/taunting.

Noting that schools, teachers, and law enforcement can play an important role in educating students, especially minors, about the legal ramifications of sexting, Strohmaier concluded that when it comes to drafting legislation, "It's important to distinguish between normative benign sexting (sexting not associated with these negative consequences), which seems to be more prevalent than egregious, extreme cases."